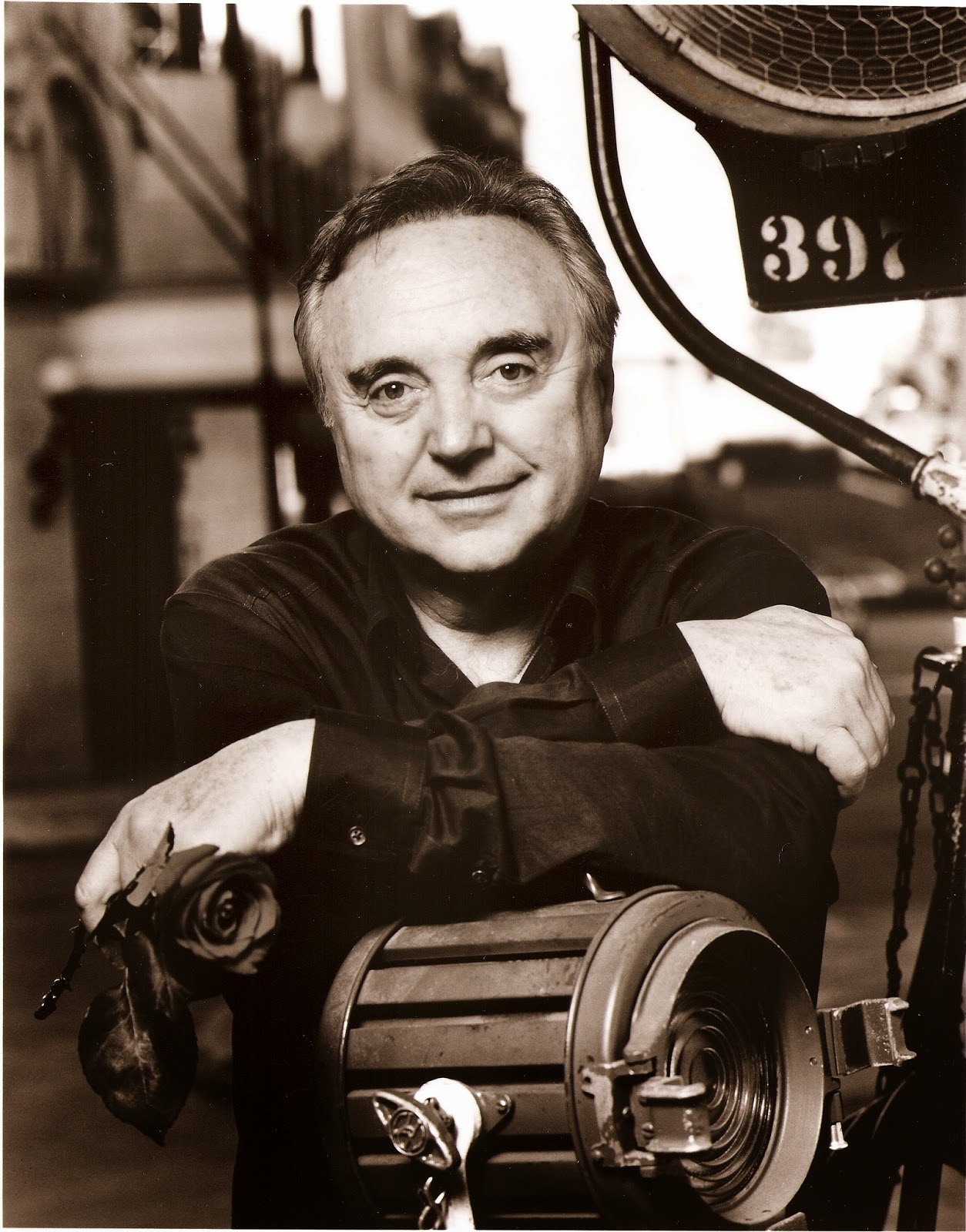 Greetings, readers!
Have I got a treat for you here today. As previously mentioned, I had the pleasure of connecting with acclaimed author, Warren Adler recently (who reads my Blog). Yay! Great guy, by the way.

Accordingly, I am proud to present the following interview conducted, as Pen & Prosper readers get a "behind the scenes" look at his success story and his creative process.

I hope you'll join me in extending a warm welcome!
We look forward to your comments and questions.
Now...onto the good part.


Can you tell Pen and Prosper readers a little about your background and how you got started?

I wanted to be a novelist since I was fifteen years old…. Throughout my early career, I would write from five to ten in the morning every day before going to my office, a habit that has stayed with me since. It took me twenty-five years to get my first novel published, at the age of forty-seven. Perhaps it took that long because I write only what inspires me, which is often counter to the market place of the moment. I can’t write formula genre fiction. I need to write in many fictional voices. I write because I must, and believe my books to be a contribution to literature.

Describe your creative process. Have any weird writing rituals?


My theory about writing novels is that if I knew the ending, I wouldn’t write them. I sort of work it out with my characters and they control their own destiny. When writing novels, you have to imagine the scenario and then the characters begin to develop themselves. A fiction writer understands this and it’s very difficult, because most people are literal about how books are made, but that is the spark and the inspiration. My characters are created from whole cloth, out of my imagination.


What's the "story" behind publishing your own E-books? How did that come about?
The motivation for my own authorial decision to turn my back on traditional publishers was both psychological and entrepreneurial. The psychological was purely personal. I am a Depression baby. My father was hard hit during the Depression and it was difficult for him to get and hold a job. He was always at the mercy of others, and I vowed early on never to be beholden to others to make my living. Controlling my own destiny has always been one of my principal obsessions.My mission is to make sure my works endure beyond my lifetime. I did not want to be subjected to the demand and supply of traditional publishing houses. In the traditional business model, the life of a backlist title languishes and fades after just the first year of its release. Because I had been evangelizing e-books, it was the perfect opportunity to bring my backlist titles to the forefront and keep them alive.

Having e-books is like having a second wind, having a whole new life. Today, publishers would not as easily give back rights to authors. –

What would surprise others to know about you?

I named Watergate. Really. At the time I owned an advertising agency that specialized in real-estate promotion and politics (for both parties). The builders who worked for the Italian firm that owned the land were my clients. I was an original small investor in the company that had bought the land from the Washington gas company. For years there was a restaurant named Watergate on the property, hence my suggested choice of the name.

My novel, The Henderson Equation, was based on my unique relationship to the national trauma that was the Watergate scandal. I had actually been a consultant to the Republican National Committee and the Nixon White House and knew many of the players that were involved in the Watergate scandal. I was an advisor during Nixon's campaign in 1969 and continued months after his inauguration.

Tell us a little about your current W.I.P. (Work in progress).

I currently have a lot of work in progress on a few different fronts including novels, films, and a TV series. My newest thriller, Treadmill, is slated to be released in September and Currently in development is the Hollywood sequel to The War of the Roses - The War of the Roses: The Children, along with other projects including Capitol Crimes, a television series based on Warren Adler’s Fiona Fitzgerald mystery novels(Bo Derek as Co-Executive Producer), as well as a feature film based on Warren Adler and James Humes’ WWII thriller, Target Churchill, in association with Myles Nestel and Lisa Wilson of The Solution Entertainment Group. The most exciting recent bit of news is that The War of the Roses is heading to Broadway and will be produced by Tony-Award winning veterans Jay and Cindy Gutterman.

When you're not creating, who is your favorite author to read?

There is always a story going on in my mind, but when I’m not actively writing my favorite book to read is The Red & the Black by Stendhal.

What advice would you give others seeking to follow in your footsteps? Do you find formal training or experience to be a better "teacher?"

It’s important to surround yourself with others who are equally as passionate as you are about reading and writing, those are the people who oftentimes become your best teachers. Formal training is not a bad idea either though I wouldn’t necessarily call it “better.” If writing is not the work priority of your life, if the need to write is not paramount, and if it is the main source of your joy and bliss, you know you are made to be a writer. In my opinion, writers are born, not concocted. Stick with it. Keep writing. Believe in yourself and pay no attention to rejection.


What was the "pivotal point" in your career?
I yearned to be a writer since my freshman days in college, but various obstacles prevented a full time effort. I married young and was faced with supporting my growing family. I was entrepreneurial and from working on newspapers, I went to founding my own advertising agency. During that period a man walked into my office wanting my agency to promote his book. When he asked for our charges, I told him that his only fee would be if he could get his publisher to publish my first novel. The publisher read the novel which had been written and proceeded to publish it. Of course, I was thrilled and by the time my second novel was published, I was already beginning to unwind my full time businesses to concentrate on my writing full time. I have always had an absolute abiding faith and belief in my talent as a writer. Those who originally rejected me are long gone, faded into the mist. I am still writing and publishing.

Do you have any favorite Blogs? Do tell.

Every blog I come across offers something different and unique so I honestly find it hard to choose. I am a fan of Pen and Prosper, though!

BIO: Warren Adler is best known for
The War of the Roses, his masterpiece fictionalization of a macabre divorce turned into the Golden Globe and BAFTA nominated dark comedy hit starring Michael Douglas, Kathleen Turner and Danny DeVito. In addition to the success of the stage adaptation of his iconic novel on the perils of divorce, Adler has optioned and sold film rights to more than a dozen of his novels and short stories to Hollywood and major television networks. In recent development are the Broadway Production of The War of the Roses, to be produced by Jay and Cindy Gutterman, The War of the Roses – The Children (Permut Presentations), a feature film adaptation of the sequel to Adler’s iconic divorce story, and Capitol Crimes(Sennett Entertainment), a television series based on his Fiona Fitzgerald mystery series. Adler’s forthcoming thriller Treadmill, is slated to be released in September. Learn more about Warren Adler at www.Warrenadler.com
Posted by Jennifer Brown Banks at 6:51 PM 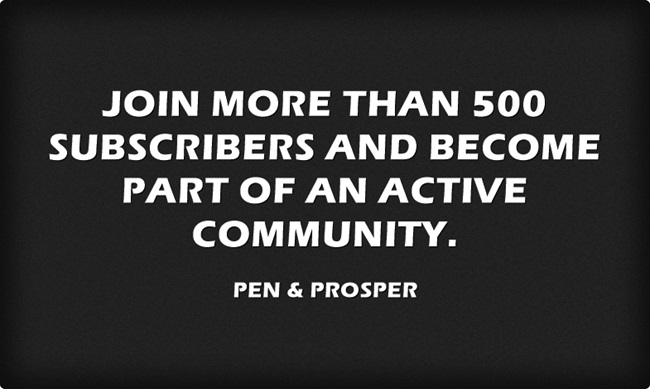 Greetings, readers! Have I got a treat for you here today. As previously mentioned, I had the pleasure of connecting with acclaimed a...