Why Jerry Springer is My Marketing and Media Guru! 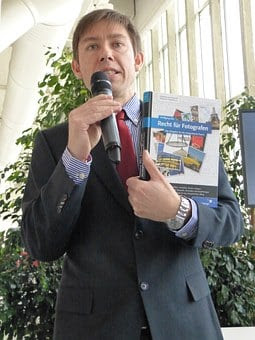 I’m ashamed to admit it but, full disclosure here: many years ago, Jerry Springer show was my guilty pleasure. It drew me in like a moth to a flame. And it drove my mother crazy. She could not fathom how a person of my “intellect” who was formerly a college scholar, could indulge in such frivolity.  Mom considered it a shameful waste of time. And perhaps you would agree.

But, in defense of Judge Jerry please allow me to plead my case.

The chick fights, vulgarity, over-the-top guests, dysfunctional relatives, and trash talk simply provided comedic relief for me. Serving as a much-needed contrast from the rather dark cop shows that found their way weekly on my TV viewing line-up.  ).

In my mind, Jerry Springer was the one “guilty pleasure” that was fat-free, debt free and didn’t violate any of the Ten Commandments. Not to mention, writers tend to be cerebral and sensitive. We're always "in our heads".

So I offer no apologies for this diversion.

A METHOD TO THE MADNESS…

In the evolving years, I became a fan of Jerry’s; closely following his career and his antics. I learned much along the way. Despite his critics, this man was “laughing his way all the way to the bank.” Garnering a cult-like following and maintaining a long-term stay in the public eye.

Here's why he merits attention and continues to serve as my marketing and media guru: 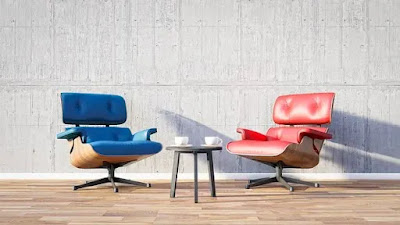 1. HE DOESN'T TAKE HIMSELF TOO SERIOUSLY

According to EWN (Eyewitness News.com) : "Springer believes the show has lasted for 27 years because it has never been presented as a serious talk show or as being anything other than entertainment.

The former lawyer is convinced the reason viewers keep tuning in is that they love the “outrageous” people who are willing to come on and share the crazy drama in their lives. Springer mused: “The show has lasted so long because it is stupid. It has got a niche. It is about outrageous personal relationships and because it is so outrageous other shows don’t try and copy it. It is so crazy we own that turf. And we aim towards young people.”

2. HE PROVES THAT ANYTHING "PACKAGED" STRATEGICALLY CAN FIND AN AUDIENCE

Despite critics, haters and naysayers, Springer created his own "brand" and has never deviated or denied it. Who would have known that something so ridiculous would appeal to so many and last so long? Hats off to him.

3. HE IS NOT AFRAID TO COME OUT OF HIS COMFORT ZONE

Years ago, when Jerry appeared as a celebrity on Dancing With the Stars, I faithfully tuned in. Let me admit, it was painful to watch. (Sorry, Jerry). He lacked musicality and he definitely didn't have the "smooth moves" of his competitors. Still, he showed up every week with a smile. Reportedly, because he wanted to learn to dance for his daughter's wedding. So, he showed up.

I'm learning to do that too. Sometimes, I "misstep" with a blog post. Or I hesitate to tackle something that I think may be controversial or difficult. But, I still show up! Hello? What I am learning in the process is that there is no growth if there's no struggle.

Did you know that in addition to being a talk show host he was also a lawyer? A journalist? The former Mayor of Cincinnati? Yep. I recently saw Springer on Nick Cannon's talk show where he shared his background. This man has lived. And with it he has cultivated so much experience in so many arenas. Something that we as writers should strive to emulate in order to stay relevant, broaden our knowledge base and go the distance.

5. HE KNOWS HOW TO HANDLE REPUTATION MANAGEMENT  Jerry lives as if he subscribes to the theory that "there's no such thing as bad publicity." Over the years he has been in hot water and in the hot seat on various issues. He typically owns it, learns from it, and then surfaces shortly thereafter with another show or project as a result.

Life (and celebrities) can provide us with many teachable moments that offer valuable lessons to shorten our learning curve as we navigate our way; if we are receptive.

In the words of Jerry Springer: "Take care of yourself and each other."

Any Jerry Springer fans out there? Make some noise! 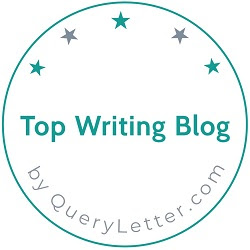 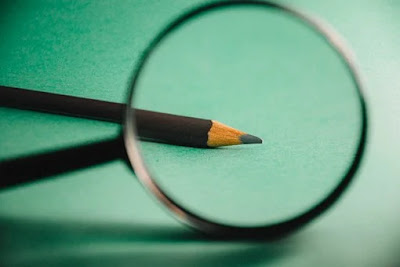